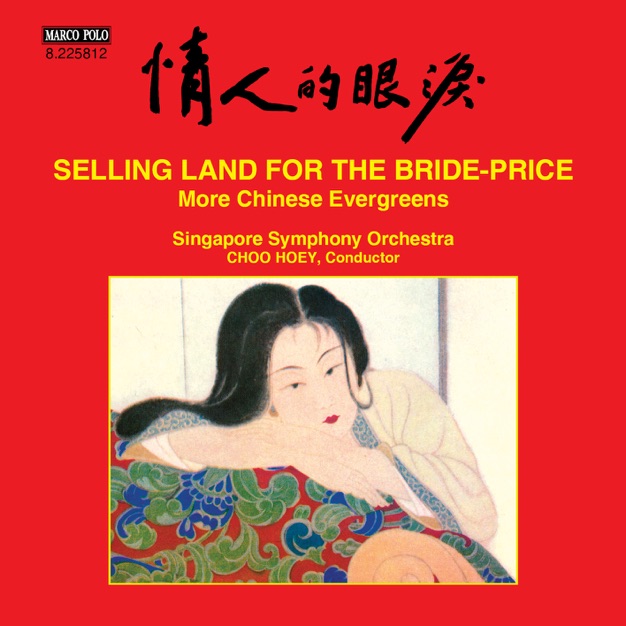 SINGAPORE SYMPHONY GROUP
© 2021 Singapore Symphonia Company Limited. All rights reserved. By using our service, you agree to our terms and privacy policy. Branding by Vantage Branding.